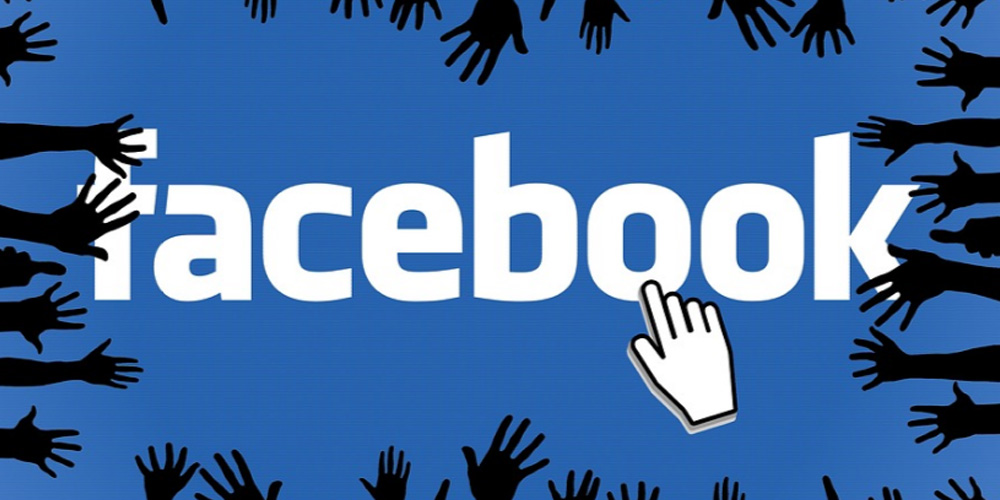 If you have a business you most likely have a page on Facebook; you may even have paid advertisement as well. Facebook Updates Ad Analytics!

But how do you know if your advertisements are working and actually drawing in new customers?  Facebook has had analytic tools in the past, but now there are more being developed in order to improve these advertisements and find out just how effective paid ads are. Some of these features include optimization for check-ins, page post shares, and “people talking about this.”

All of these new metrics can help trace back where leads are coming from. For example, a company may be able to see that a specific comment was initiated by an ad from a month ago. These changes could help boost user engagement amd increase interaction instead of just focusing on business promotion. According to Techcrunch.com, eventually “Facebook will know if you’re a virtual good buyer, viral sharer, event goer, or coupon clipper, and show you ads relevant to your behavior pattern.”

Other than Facebook itself, other companies are launching software to help improve ad performance. A social media marketing company called GraphEffect, released a new type of ad software in February. It will help businesses find new target audiences, identify their most engaging content and optimize ads with the most conversions.

This feature will allow you to show your ads to those more likely to purchase from you. It can help to focus on those who will generate the most business.

This feature will target individuals who will most likely visit your store to redeem the coupon/deal you share through your ad.

This allows you to up your rank based on the amount of comments your page has. The more comments you have, the more visibility you can receive. This can ultimately lead to more viral posts.

Among the companies who have used Facebook ads, 65% of them stated they would use them again. It could be a great investment to take part in and these new metrics only contribute to the success you could gain. If you want to read more about Facebook metrics, check out the following articles.

The Guide to Going Viral – Advice from Jonah...
Online Marketing Primer…
Why Your Business Should be Tweeting
Businesses will only use Helvetica font in the fut...