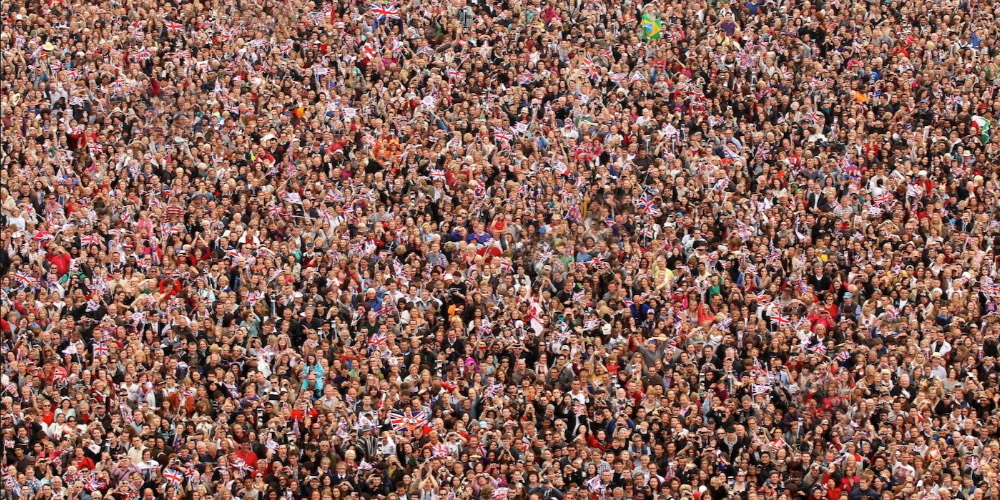 Facebook Reaches 1 Billion Users. That is a “1” followed by nine zeroes. My goodness.

Many writers place this milestone in the context of how the company’s shares are growing. Not me.

A social media user transforms him- or herself into a commodity. They then market themselves. Let’s say that you own a business. You could pay a fixed rate to advertise in a periodical or on a billboard. But you’re advertisement is static.

These same resources are better spent in social media. Just imagine: a self-propagating promotion achieved through the subtle science of social media. In example, take two facebook users. They have a similar age, gender, intelligence, and background. What they don’t have in common, though, is a similar approach to social media. One user happily posts pithy witticisms, while the other user has a facebook page just to have one. The former user propels their popularity forward, the latter user waits for popularity to come to them.

When it comes to your business, revenue is a popularity contest.

Mobile Push Blog
Slogans are meaningless and usually sound crazy &#...
Why Your Business Should be Tweeting
A Copy Writing Plan For Your Website

How to Write a Blog Post: What’s a Blog?
Beating your Competition
Same as it ever was? E-cigarettes have marketing on their si...