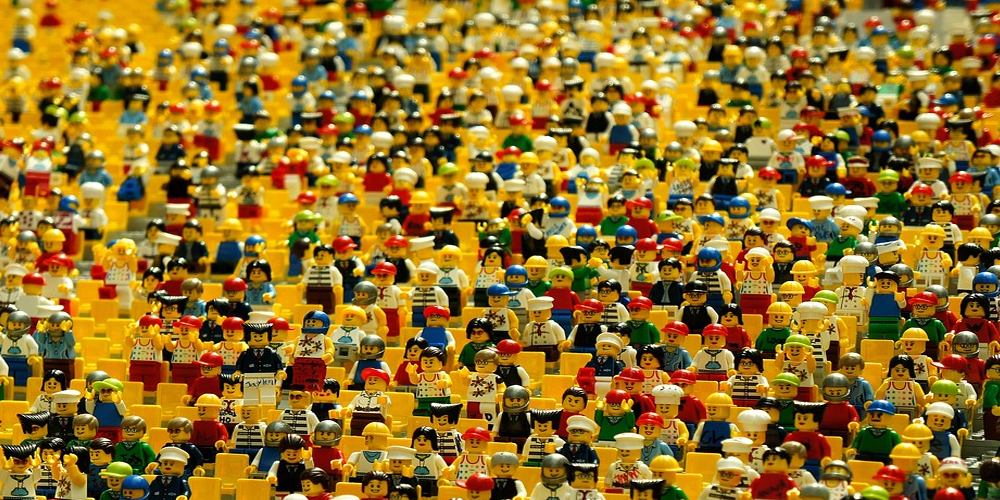 Last Night, Steven Colbert of the Colbert Report, had a great interview with David Karp, Founder and CEO of tumblr. Other than reviewing David Karp’s astounding history of going from high-school drop out to the CEO of a company bought out for $1.1 billion by Yahoo, they joked around a bit about what is on tumblr. (See video below)

During the interview, they danced around talking about some of tumblr’s more ‘colorful’ content. But just what is tumblr and is it a viable solution for marketing your business?

You can think of tumblr as a mash-up between WordPress and Facebook. A micro-blogging platform with much of the functionality of a social media service. You’re able to post a wide range of content to, what Wikipedia calls, a ‘short-form’ blog. Once posted, you can allow the world to view your feed, which they can like, share, and spread.

Very much like a WordPress site, the owner of a tumblr blog has control over to choose much of their blog’s features from their dashboard. They are able to customize the look of their blog as well as post their own content and post content of other tumblr blogs that they’re following. These posts consist of everything from images, videos, animated gifs, audio and short pieces of writing.

It’s one of the most mobile-friendly social platforms and can be accessed directly from the Web with a private website address, whereas Facebook content is available only to its registered users. Because of this, tumblr content can get indexed by search engines, which increases search visibility. And according to Entrepreneur:

Tumblr hosts nearly 65 million blogs, garnering nearly 17 billion page views per month. In terms of engagement, tumblr is second only to Facebook when it comes to the average amount of time users spend on the site.

And you can top this all off with the fact that the service is free!

Sounds great, right? But is there any advantage to using tumblr for business?

Let me first preempt the meat of this article with this statement: I love tumblr.

It’s a fantastic service that has become a staple in the internet landscape.

I don’t want to imagine an internet without it. (Hell hath no fury like a tumblr[er?] scorned). But back to the question, is there any advantage to using tumblr for business? Yes and no.

Just like what we said in our article on How Marketing has Changed, marketing, and especially internet marketing, isn’t successful with just one thing and there isn’t a single recipe that works for everyone.

Check out some of our favorite tumblr Blogs:

Do you have a favorite that we didn’t mention? Share it with us in the comments below!

Do I think tumblr is a good substitute for a quality, CMS based business website? No.

Do I think tumblr is better than not having an internet presence? Yes.

Is a tumblr blog a good addition to your internet marketing artillery? Possibly.

Like every other venture in business, it all comes down to your return on investment. Will spending your time on a tumblr blog provide any value to your potential customers?

First off, the large majority of the service consists of an audience age 25 and younger. If your target market is a bit older, it may make more sense to focus your efforts on your main site and other social media like twitter and facebook.

Tumblr is also a bit more limiting  than a WordPress blog, especially if your content will consist mainly of longer articles. However, if you have a lot of great product images or visual and audio content that you think your potential prospects would like, tumblr may be a valid area to broaden your businesses reach.

Below is a great video by Netbiz (you can subscribe to them here) that walks you through how to set up your very own tumblr blog as well as how to connect it you your twitter account:

Subscribe to us and stay tuned for our next installation of tumblr for business, where we’ll walk you through, step by step, on how to make you’re very own tumblr blog. We’ll also be reviewing a couple of top tips on how best to start marketing your tumblr content and cross promoting that content with other social media and your website.

Do you need a website, Logo, or marketing piece designed? Come on by for a cup of coffee and lets discuss you, your organization, and your product or service.

We firmly believe that the internet should be available and accessible to anyone, and are committed to providing a website that is accessible to the widest possible audience, regardless of circumstance and ability.

To fulfill this, we aim to adhere as strictly as possible to the World Wide Web Consortium’s (W3C) Web Content Accessibility Guidelines 2.1 (WCAG 2.1) at the AA level. These guidelines explain how to make web content accessible to people with a wide array of disabilities. Complying with those guidelines helps us ensure that the website is accessible to all people: blind people, people with motor impairments, visual impairment, cognitive disabilities, and more.

This website utilizes various technologies that are meant to make it as accessible as possible at all times. We utilize an accessibility interface that allows persons with specific disabilities to adjust the website’s UI (user interface) and design it to their personal needs.

Additionally, the website utilizes an AI-based application that runs in the background and optimizes its accessibility level constantly. This application remediates the website’s HTML, adapts Its functionality and behavior for screen-readers used by the blind users, and for keyboard functions used by individuals with motor impairments.

If you’ve found a malfunction or have ideas for improvement, we’ll be happy to hear from you. You can reach out to the website’s operators by using the following email

Our website implements the ARIA attributes (Accessible Rich Internet Applications) technique, alongside various different behavioral changes, to ensure blind users visiting with screen-readers are able to read, comprehend, and enjoy the website’s functions. As soon as a user with a screen-reader enters your site, they immediately receive a prompt to enter the Screen-Reader Profile so they can browse and operate your site effectively. Here’s how our website covers some of the most important screen-reader requirements, alongside console screenshots of code examples:

We aim to support the widest array of browsers and assistive technologies as possible, so our users can choose the best fitting tools for them, with as few limitations as possible. Therefore, we have worked very hard to be able to support all major systems that comprise over 95% of the user market share including Google Chrome, Mozilla Firefox, Apple Safari, Opera and Microsoft Edge, JAWS and NVDA (screen readers), both for Windows and for MAC users.

Despite our very best efforts to allow anybody to adjust the website to their needs, there may still be pages or sections that are not fully accessible, are in the process of becoming accessible, or are lacking an adequate technological solution to make them accessible. Still, we are continually improving our accessibility, adding, updating and improving its options and features, and developing and adopting new technologies. All this is meant to reach the optimal level of accessibility, following technological advancements. For any assistance, please reach out to