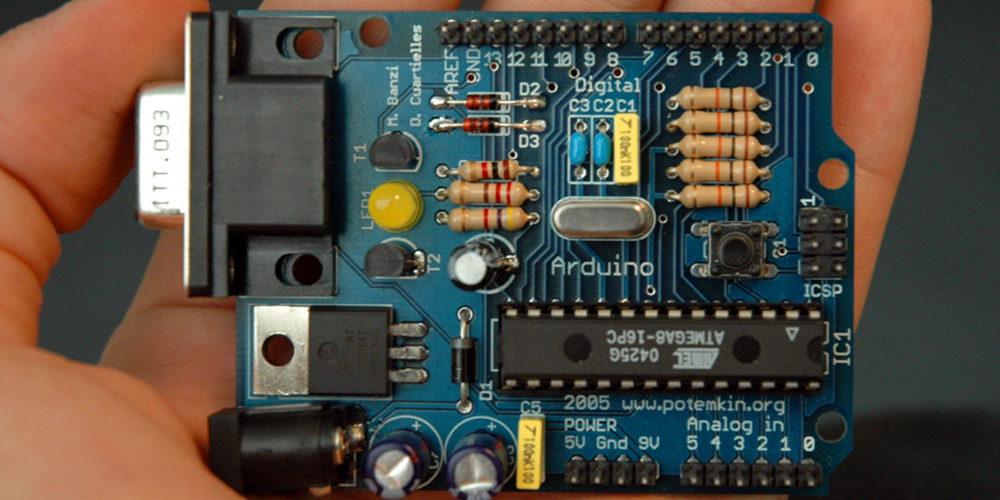 It seems everyone wants a secret formula for life, but the truth is, success is born through hard work and constant effort. Fortunately, technology has made things easier for us to invent new products and share them with the world. This Ted Talk video discusses how Arduino is Open-Sourcing Imagination an electronics prototyping platform called Arduino has turned everyday people into builders and innovators. It has given people the tools to build things they wouldn’t normally be able to build. The speaker, Massimo Banzi, says that we live in a time where DIY (do-it-yourself) is more popular and people have more resources. There are multiple magazines with information for creating your own projects such as Make magazine and Popular Mechanics. There are endless blogs and websites that can also be used including one called Instructables. The whole idea is that “you don’t need permission to create something great” just enough resources and skill to do it.

So what does this video reveal to us? Well, for one thing it gives inspiration, but it also gives hope to those who have a great product idea they wish to bring to the market. The resources we now have at hand may not make starting a new business any less difficult or stressful, but it does allow those who use these resources to transform their ideas into reality. I’ve included below a couple of the ideas that are discussed in the video and were created by using Arduino.

Watch the video for more examples and visit Arduino for more information.

10 Commandments of Effective Package Design
Amazon is Changing the Game: The Next Evolution in Shopping
Beating your Competition