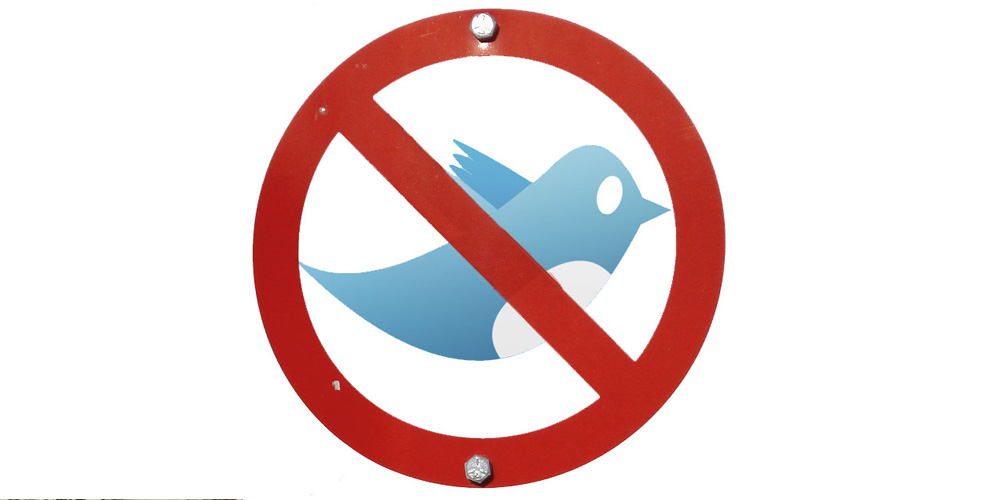 Many times an athlete will cause a headache or two for their organization by voicing their opinion on contentious topics. Social media makes it easier to speak out on-the-fly about whatever it is one is thinking.

And sometimes players are fined for expressing delight. Milwaukee Bucks player Brandon Jennings was fined $7,500 for expressing joy over his team’s win-lose percentage.

Really, it seems as though professional sports entities stand to make hefty revenue by cracking down on their employees’ opinions and limit tweets.

But now the University of Washington has put a ceiling on the amount of “Tweets” a reporter may make during live-game coverage. The ceiling is such: 20 Tweets for basketball events; 45 Tweets for football events.

While no doubt a stream of on-the-job social media interaction suggests that one is not entirely engaged in the game that they are covering, should UW restrict their actions? Seems like an employer problem. I would be perturbed if my staff were giving partial attention to a game that they get paid to watch.

UW has cover, though, in the NCAA standards for what constitutes as “live coverage.” The discrepancy inherent is thus: Social media communication at times deters from the live coverage that the universities and media networks provide. In essence, this is a removal of competition. University of Washington Limits Tweets Made by Reporters During Sports Events

The result of this Twitter ceiling has been embittered reporters and a general impression that we live in an increasingly weird society.

How do you feel about all the hubbub?