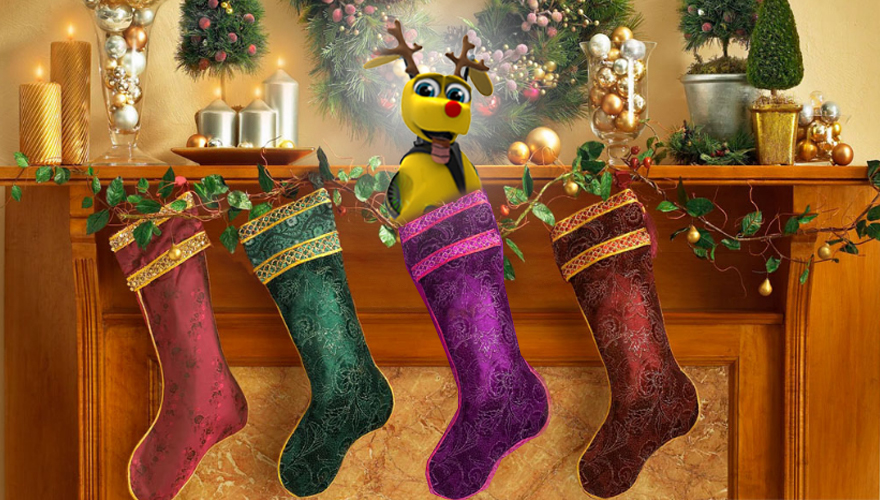 There are no confirmed stories about where the History of the Christmas Stocking came from. There are legends however which say that it was originated by of course, St. Nicholas. The legend speaks of a poor man who had three daughters.  Not having enough money to offer as a dowry he worried that his girls would grow up and have to be prostitutes because no one would marry them.

Now don’t look at me I didn’t make this up.

You can check Wikipedia yourself. Anyway, back to the story, Saint Nicholas heard of this an feeling sorry for the family went in the middle of the night and threw three bags of  gold coins through the window. One of those landed in one of the girls  stocking which was hung by the fire place to dry. Other versions of the story have old St. Nicholas hitting his mark all three times of course.

Over the years the tradition mutated from stockings to socks. Of course the socks would get larger and larger. Then became especially large to hold more and more treasure. I guess eventually socks just weren’t big enough to hold all the booty so the Christmas Tree came into existence along with colorful gift wrapping even though the stockings still remain popular to this day.

Made in America!
Ladies and Gentleman, my Mother thanks you, my Father thanks...
Building Brand Loyalty & Shared Value