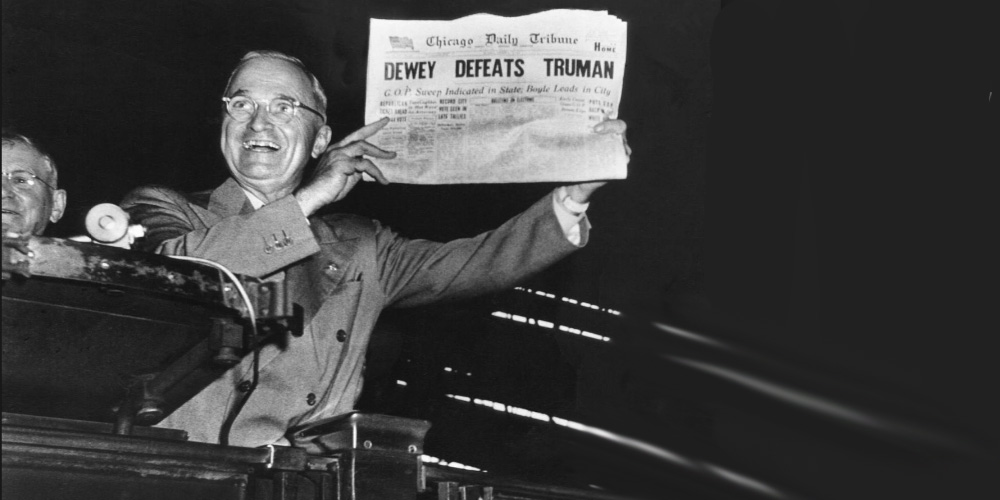 It’s that time again: when friends war over theory, college campuses erupt with disheveled culture warriors, and maybe spouses exercise their ingrained tolerance for one another.

Social media has been huge during this election cycle. The pundits give real-time commentary during debates, political ads permeate social network sites, and users adorn their profile pictures with candidate endorsements.

What is bound to happen, though, is some news that sprints through the internet will be false. The quick of it is to have an active mind, not an open mind. Active minds engage information; open minds receive ideas blithely.

Over at Poynter, audiences and companies are cautioned against irresponsible reporting.

If you work for a company, stay on message; if you’re filtering through information, stay vigilante; if you happen to spread untruths, correct them.

Here’s to a safe and legal election!