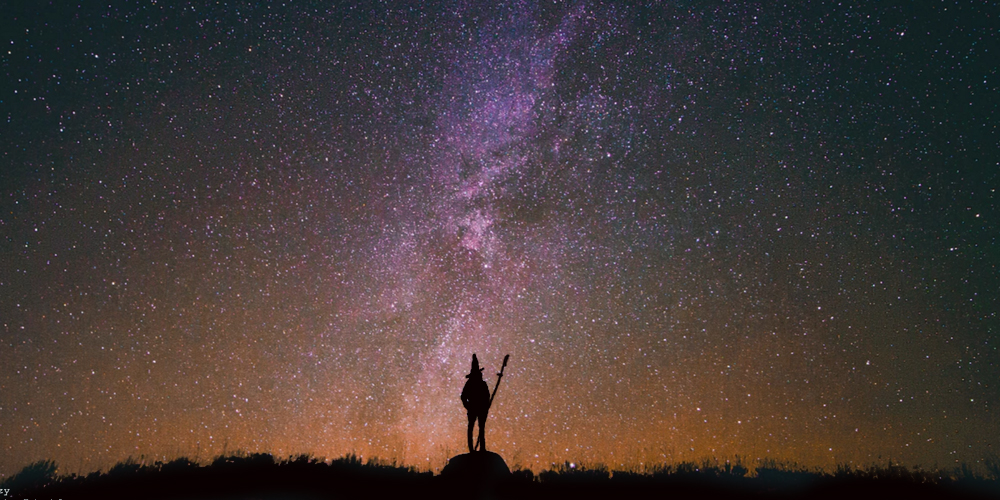 I don’t know if you’re a fan, but last night I was catching up with my favorite series: The Game of Thrones. Holy expletive, is it awesome.

During the latest episode, between all the dragons, castles, and shocking weddings (watch the series to get the reference), one of the characters said something that helped me look at one of humanity’s greatest inventions from a different point a view.

If you’ve been following us, we are strong believers in the power of perspective. Our job, as marketers, is harnessing perspective (you can read more about marketing and perspective here). As a result, we’re constantly looking out for different point of views whenever the opportunity avails itself. It just so happened, during the latest episode of the series, one of the characters said something that helped me change my perspective on The Magic of Typography, fonts, and the written word.

Written language is a truly amazing thing. We’re able to know and share wells of information, ideas, and knowledge over great breadths of time and distance. With people we’ve never met or never will meet. It has been an irreplaceable foundation that was necessary for us to get where we are. Thank those Phoenicians!

However, like many things, there is more to text than just that astounding surface. After the invention of the printing press and the development of typography – it’s ability to communicate has grown greatly. Those markings on paper have even more meaning to convey.

Over the next couple weeks, we’re going to explore typographers power and The Magic of Typography. Reviewing every vital principle from fonts to letter spacing. Stay tuned!

Do you need a website, Logo, or marketing piece designed? Come on by for a cup of coffee and lets discuss you, your organization, and your product or service.

A New Look For Myspace
The Importance of a Social Media Presence for Busi...
How to save money with your graphic designer
Wrap Your Vehicle

Design is coming for you
A, B Testing
The Importance of a Social Media Presence for Businesses