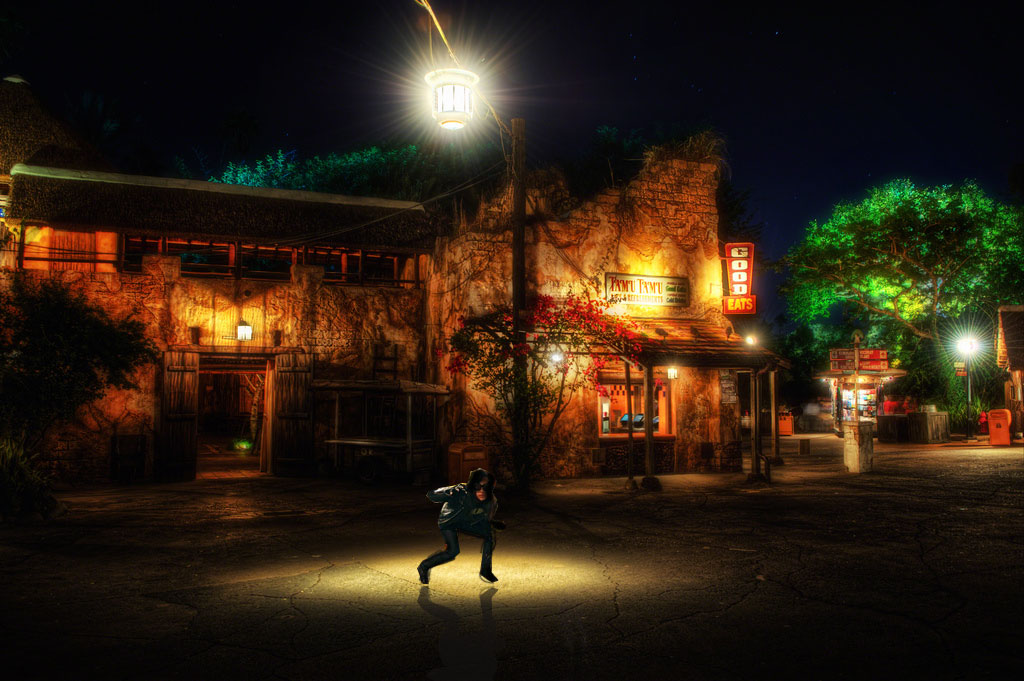 Cloaked by the dark curtain of a new moon, he slowly adjusted his grip on the rust sprinkled crowbar and fixed his gaze on the quaint blue house nestled in a lovely suburban cul-de-sac. As he slowly anchored his legs, like a sprinter preparing for a championship race, he finally saw the signal he had painstakingly anticipated over the last month of casing the home and its residents; the light of the last window had been extinguished.  He never ever thought of or knew about Robotic Security Lighting.

Brimming with confidence since his last successful heist on the very same block, he darted through the darkness like a leopard closing in on its prey. A quarter of the way across the lawn, his vision was instantaneously assaulted with the overwhelming blaze of a Night Watcher® Robotic Security Lighting.

As he moved left, then right, to avoid the powerful beam of the Nightwatcher floodlight, he realized, to his amazement, that the light was moving in the same direction that he moved, illuminating his every step. With no place to hide, his only hope was to retreat back to the safety of the darkness, with the Nightwatcher Robotic Security Lighting following him as he exited the property.

The new NightWatcher range of outdoor security lights contain patent pending motion sensing technology that determines the direction of the motion within the 220 degree detection zone, then points the light in that direction.

As the built-in microprocessor controls the motorized light head, it gives any approaching intruder the impression that they are being actively monitored.

The systems are designed to not only illuminate when motion is detected but also track the movement of the interloper within a detection zone. With the impressive logo, package, trade booth design and brand design by the talented graphic design studio, Cimetta Design Inc., Cimettadesign.com, Night Watcher® will soon unleash these state-of-the-art Robotic Security Lighting and formidable technologies upon the Las Vegas Hardware Show on May 4th through the 6th in booth Lobby17.

Paper!
How to Market your Website
Is Social Media Just a Fad?