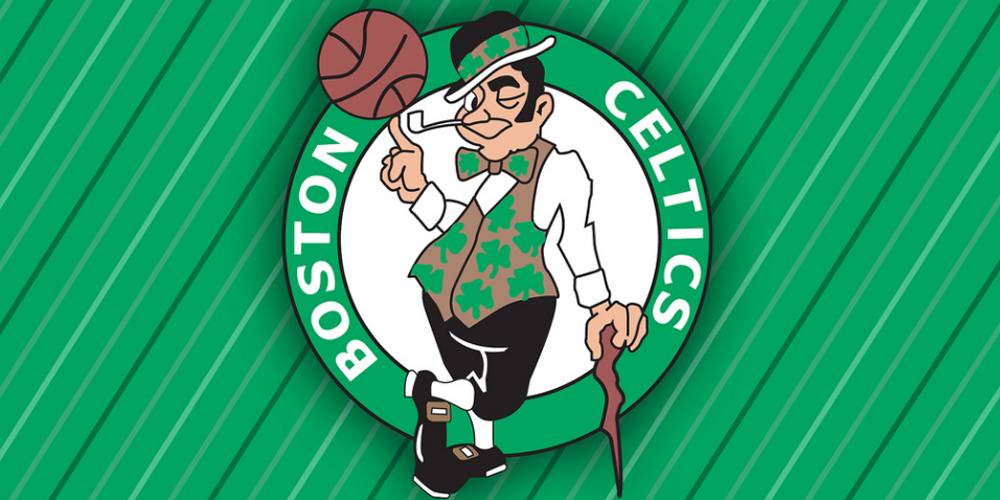 The Boston Celtics Logo – If someone came to me and said, “Well, I need you to design a logo of an Irish guy for a basketball team called The Celtics,” then I’d probably over-think the whole image.

Shoes with buckles? C’mon. A pipe? What about how kids perceive the logo?

Luckily Red Auerbach, the hall-of-fame Celtics coach who led the team to nine championships,  commissioned his brother Zang to whip up a leprechaun who’ll play you one-on-one for his pot of gold.

The character even comes fashioned with a shillelagh, which is an Irish cane used to beat other leprechauns bunny foo foo-style.

(Editor’s note: A shillelagh is just a cane.)

Zang Aurebach concocted a transcendentally iconic logo that will never be divorced from the basketball team hailing from Boston.

Say, would you like a transcendentally iconic logo? You would?? Then go ahead and call Cimetta Design at 954.680.4584.

And when you call, ask for Cindy’s pot of gold to receive a free quote!