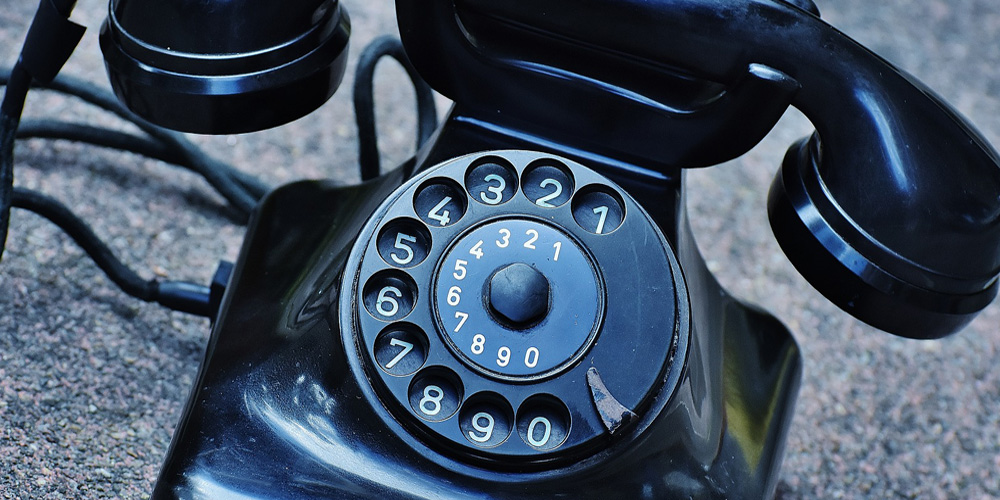 Outbound marketing is like awful karaoke, which I know is a bit redundant. Karaoke is always awful, and that’s why some people love it. There are those who think it’s a great time to annoy others. Luckily, they are in the minority. The ironic cover of “Free Bird” or just one more girl who thinks she can sing like Adele (but can’t) doesn’t make me like Lynyrd Skynyrd more and I already don’t think Adele is writing music for me. I just get more turned off from those products; almost to the point of advocacy.

For the drunk guy who thinks his rendition of “Material Girl” will get him applause and maybe a following, all he really does is ruin everyone else’s time. Does it sound like I dislike karaoke? Imagine how I feel about cold calls. Or spam e-mail. Or overly long commercials that feature lions having a stare-off with a truck. Whenever I shop for a vehicle, I often ask, “But does it deter a lion from meeting its gaze?”

Inbound marketing, on the other hand, is that classy lady who sits at the bar. She sips a drink because she’s not a lush; she is affable; she is approachable. And, sure enough, people approach her. They want in on whatever makes her alluring.

When organizing a marketing campaign, be that classy person at the bar that draws attention; don’t be the  jerk belting out “Semi-Charmed Life” to the three people in the room who were also in middle school when the song came out. That song was annoying then and it’s doubly-annoying that you want to resurrect past annoyances for misread self-aggrandizement.

Is it any wonder that 200 million Americans have signed up for the Federal Trade Commission’s “Do Not Call” list?

P.S. Knowing all of the lyrics to “Ice Ice Baby” is not anything worth sharing with the world.