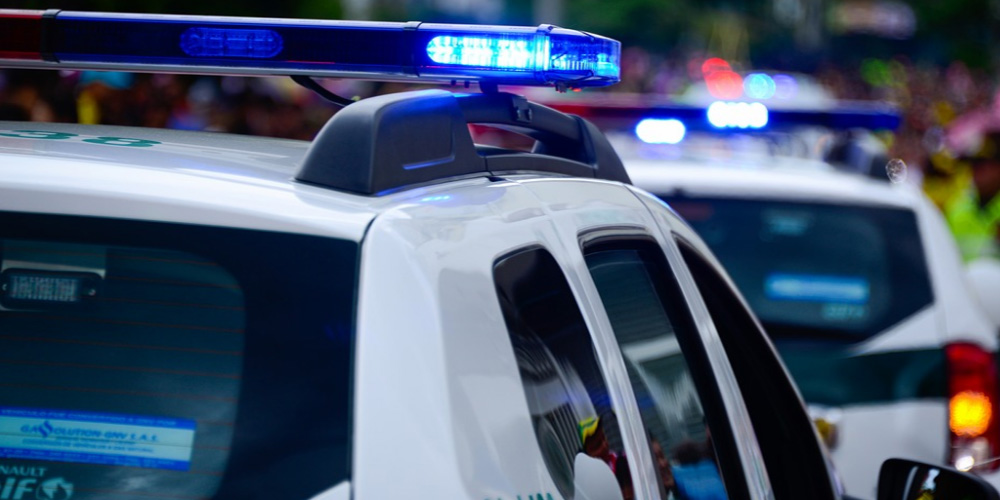 Seems like a headline for the Onion, but it’s true. There appears to be confusion nowadays about the right to gather peacefully and the made-up right to destroy other people’s property. But, hey, I guess if you’re holding a yard sign, that makes it a protest, right?

Activist lawyer John Cooper QC aligns protestors with anti-fascist, and anyone disturbing a plot to “protest” as fascist.

Two quick points: the word “fascist” comes from the Italian word fascismo, which means a “bundle.” That’s why Italian totalitarian dictator Mussolini first coined the new usage: togetherness. So, an anti-fascist is an individualist. Next point, protests should not require a plot. To “bundle” people together into a peaceful conglomerate needs notice, not tactics. And no one should get hurt.

Police to monitor threats of social unrest on social media. Mr. Cooper conflates rioting with protesting as he warns the online crowd: “[Police] know how to use [social media sites] to keep up with rioting and to find alleged rioters.”

Pro-tip: Don’t post plans for revolution or revolt on public forums. Extra tip, gratis: Don’t use the word protest when you mean riot.

That’s how people get hurt.